The meaning of NPR full form as follows:

NPR full form is described as The National Population Registered, as we are very well known about this, that the population registry compulsory for every country.

NPR full form, the short meaning as we considered as the record maintain and constructed by the Government for actual counting of the population in their country.

NPR is a registry of a usual resident that is necessarily created by each country across the globe.

Worldwide population calculators are in various parameters, but India for this list concerns in name NPR.

OVERVIEW OF THE NPR FULL FORM:

The people who are residing in-country (India) either they are citizens or not citizens of the country their details contained in the separate registry; the registry is naming in India as National Population Register.

Including citizens and not citizens, both are in the registry, the definition stated by the then respected Minister of State of Home Affairs, Kiren Rijiju.

The definition said by respected Kiren Rijiju in Rajya Sabha as a response, later it the Government officially on November 26, 2014, released.

The NPR is the first step put towards by the Government of India as along to creation for the National Register of Indian Citizens (NRIC) by detecting citizenship status.

Locally living people having a minimum six-month residency or if they extend for another six months or more, those are agreed to involve in the NPR list.

The NPR registry gets prepared under the Citizenship Act 1955 and the Citizenship (Registration of Citizens and Issue of National Identity Cards) Rules, 2003, at the period of Honorable Prime Minister Atal Bihari Vajpayee (BJP Government).

The listing of NPR full form is done as per the levels given:

Every single usual resident is liable to get registered on the NPR list.

As per the amendment Citizenship rule 2003, it’s mandatory to create and construct the NPR list, and it collects all useful information, NRC would be based on that collected details.

Local officials have an authority on whose name should be added in the NRC registry or not: this matters in citizenship status.

Honorable Home Minister Rajnath Singh ordered on NPR project to take as a conclusion to construct and display NRC reports on June 18, 2014.

Often, the Government stated in the Parliament about NRC is the base version of the NPR list, the list has detail information about every usual resident.

In 2010, in the year for the first time, the NPR list prepared by the Government includes around 119 crore resident Indians.

It has further updated the NPR list in 2015 based on biometric information after linking to the Adhaar Database of every resident individual.

In the future of 2020, the Government plans to collect more essential details against NPR:

The reason behind the creation of the NPR list is to collect various information from every usual resident in a comprehensive manner of providing details like biometric and demographics.

The full form National Population Register of NPR, as per the results of 2010’s census, the data collected along with house listing phase census.

After that, the updation in 2015 by serving door to door and with the biometric survey by linking Adhaar Number.

Now the Government decided to made census in 2021 from April to September within all over states and UT’s of India excluding Assam.

This notification made by the Central Government in the Official Gazette was already published in public.

The database carried over in 2021’s new census, the database maintained by The Registrar General.

The Ministry of Home describes Adhaar by saying that “Adhaar having only individual detail data whereas NPR is proper and family-wise data.’

All the welfare schemes leading by the State Government and Central Government, basically they are all based on the NPR census.

The NPR full form and UIDAI full form, i.e., Unique Identification Authority of India, both are working together on the same targeting point.

UIDAI, the authority has been issued Adhaar cards all over the country. The UIDAI also had to target to collect databases around the country’s residents.

For Projection of NPR activities taken to be:

This is to improve the implementation of the Government’s economic policies and its various programs, as so far it affects various components of the population.

The State like seeks to scrap 2020 NPR registry or they want to update as old 2010 NPR census due to governments demanded new certified documents in the upcoming census, i.e.,

The State which is demanding to scrap 2020’s NPR:

The Parliamentary Committee had inquired about the possibility of using the Aadhaar database to update the NPR without renewed practice to prevent duplication of efforts and expenditure.

The Parliamentary Committee would like the MHA to explore the feasibility of using Aadhaar metadata for census and updation of NPRs.

Besides, the committee suggests that all states/union territories should be fully confident on various issues related to NPR,

Which is a national consensus beginning in April so that there are complete clarity and any apprehension among the remaining people across the country,

Do not be the ones who will help in conducting these exercises smoothly.

THE CENSUS ORGANIZATION IN INDIA:

The census of India is the most leading single source of various statistical information and for different characteristics of Indian people.

With a history of over 130 years, this reliable, time-tested study brings to the fore a wealth of statistics every ten years, since 1872, when the first census was conducted in different parts of the country.

The Indian Census is an attractive source of data for scholars and researchers in the fields of Demography, Economics, Anthropology, Sociology, Statistics, and many more.

The rich diversity of the people of India has come to the fore through the Decade Census, which has become a tool to understand study o India.

The Registrar General and the Office of the Census Commissioner under the Ministry of Home Affairs, Government of India, are responsible for conducting the census.

It is of historical interest that although the census of India is a major administrative task;

The census institute was established on an ad hoc basis for each census till the 1951 census.

Census Act 1948 provides for a census plan with duties and responsibilities of census officers.

The Government of India decided on May 11, 1949, to take steps to develop a systematic collection of statistics on population, its growth, etc.,

And set up an institution in the Ministry of Home Affairs under the Registrar and former Census Commissioner of India, India.

The organization was responsible for compiling data on population statistics, including important statistics and censuses.

Later, this office was also entrusted with the responsibility of implementing registration in the country under the Birth and Death Act, 1969. Implementation.

The NPR means national population registered includes database amongst overall every ordinary citizens of India and also foreign citizens. In that reason NPR binded to each citizens for registered their citizenship.

Why NPR is needed ?

NPR is huge database of ordinary citizens of India with their biometric and demographic data. The object to collect database of usual resident people and keep in record.

Is NPR Implemented in India ?

The NPR will be implemented all over India excepting Assam. As the reason Assam had already conducted registry list. Government will process the NPR listing and census simultaneously.

When will NPR start in India ?

Now, the Government decided to update all the relative data of National Population Registered with the biometric information. The process can be occurred houselisting phase in year of 2020 or 2021 in April month.

Will NPR be implemented in India ?

According to current affairs the respected Prime Minister Narendra Modi released funds for NPR and census. Instead of this ten state of India already announced that they won’t to be implement NPR in their state.

What is NPR number ? 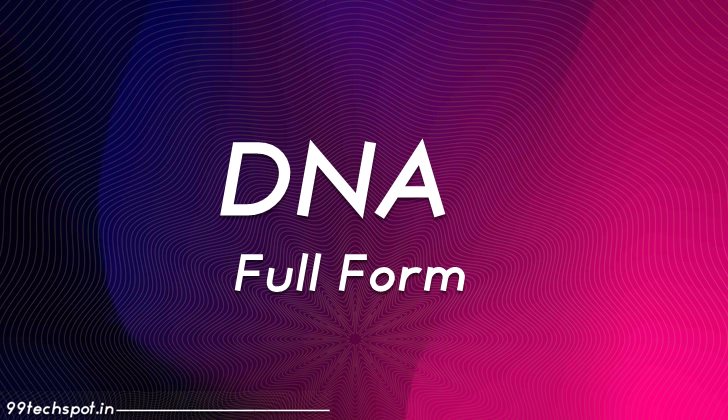 Join For Loot Offer Deals What is DNA Full Form… 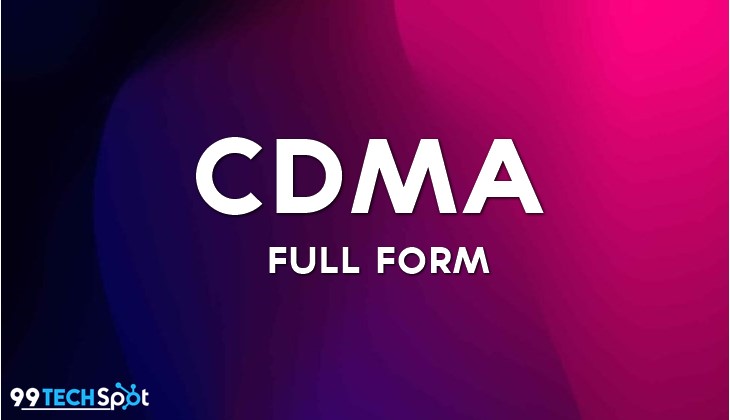 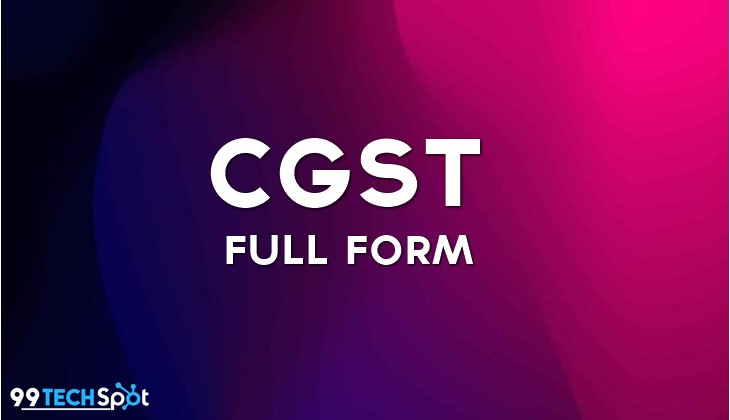 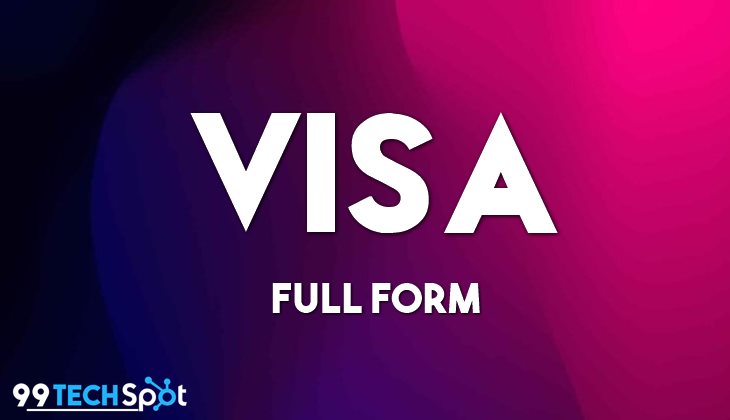 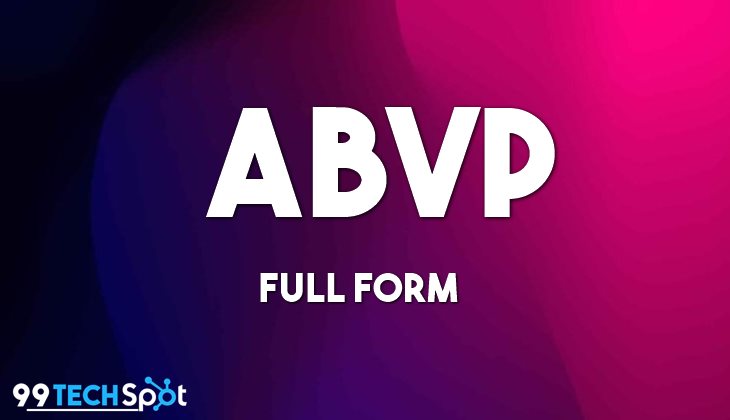 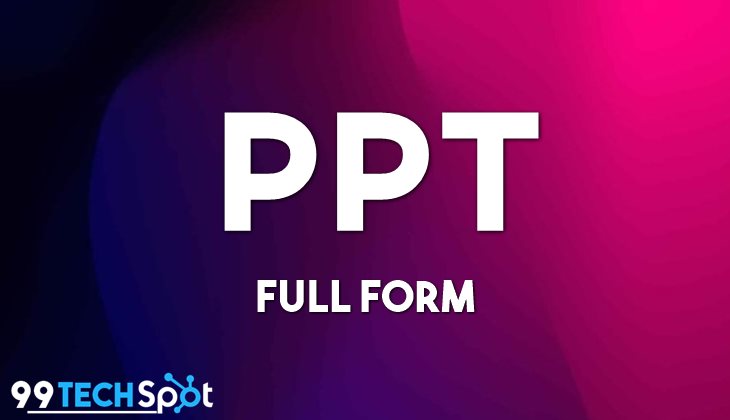