Independence Day Speech in English : Our country India got freedom on 15 August 1947. This freedom reminds us of the brave soldiers of our country who fought and sacrificed for years for independence.

On 15th August, we celebrate Independence Day to remember the sacrifices that we made. In this article we have brought speech on independence day. From here students can choose 15 august speech as per their choice and requirement.

Many programs are organized on the occasion of Independence Day. On this day in schools, colleges etc. teachers give speeches and also invite students.

We all celebrate the day of independence together with great enthusiasm, express our views about independence with each other.

In this article, we are sharing the speech on the occasion of Independence Day, from here you can get the speech for 15th August.

my name is (your name). I wish you a very Happy Independence Day to all. Today we are celebrating the 75th independence. It is the most important day for Indian people. We got independence from British rule on 15 August 1947. The British ruled our country for years during which they divided and controlled us.

Thousands of freedom fighters sacrificed their lives for the country’s freedom. Most of whom were not to breathe the air of independent India. This day is very important for all Indians.

It is a day to remember the sacrifice of fighters.

Who dedicated his whole life for the independence of the country. We cannot imagine the horrific moment our ancestors faced.

India is now known for its cultural and social diversity. That is why we should feel proud to be born in India.

That’s why on this Independence Day citizens are promised that they will make India proud by following the law, by following the Swachh Bharat Abhiyan, knowing about the responsibilities and duties towards this great nation.

Let us all work together and make our nation a great nation in the world.

On this Independence Day, I request everyone to take a pledge today that you will reform yourself as a vindictive, sensitive, disciplined citizen of India.

Hello all my respected teachers, parents and dear friends.

Today we are gathered here to celebrate the great national event Independence Day. As we all know that Independence Day is celebrated in our country on 15th August. This day is an auspicious occasion for all Indians.

India’s Independence Day is the most important as well as happy day for all Indians and will always remain in history. It is the day when we got freedom from British rule after many years of hard struggle by great freedom fighters of India.

In 1947, India got independence from the British rule on 15th August. After Independence, we got all our fundamental rights in our country, our motherland.

We all should be proud to be Indian and should praise our fortune that we are born in the lap of a free India. The history of India shows how hard our forefathers worked and how they faced the brutal treatment of the British.

We cannot even imagine how difficult India’s independence was from British rule. This freedom has come after the sacrifices of many freedom fighters and the struggle of many decades from 1857 to 1947.

For the independence of India, Mangal Pandey first raised his voice against the British.

After that many freedom fighters fought till their last breath for the freedom of India. Those who lost their lives in their youth to get their country’s freedom.

We are so lucky that our ancestors have given us a land of peace and prosperity where we can live without any fear and enjoy the whole day like a free bird in our country.

We have every right to choose our government and enjoy the world’s largest democracy.

Yes, we are free and completely free, although we should not forget our country’s responsibilities. As responsible citizens of the country, we should always be prepared to deal with any emergency in our country.

15th of August is one of the most important dates in the history of our country.

This is the day when we got independence from British rule. On the midnight of this day in 1947, Pandit Jawaharlal Nehru hoisted the national flag at the Red Fort to mark the independence of our country.

At that time the whole country was rejoicing in happiness. Freedom fighters of our country sacrificed their lives to end British rule in India. Ultimately, he won on 15 August 1947.

At that time the whole nation was rejoicing in happiness. Freedom fighters of our nation sacrificed their lives to end British rule in India. Eventually, he won on 15 August 1947.

On this day, speeches are given in schools etc. to make the citizens of the country aware about their country. After that the national anthem is sung and sweets are distributed amongst everyone.

In New Delhi this festival becomes even more exciting. Every year on this day the Prime Minister of the country gives a speech from the Red Fort. A large number of people from all over the country gather at the Parade Ground to listen to him.

Independence Day reminds us all that we are citizens of a great country and we should do everything possible to maintain its unity.

We should respect our national flag and anthem. We should try to be patriots like those who fought for our country’s freedom.

We should not forget the sacrifices of our brave soldiers, as citizens of this country, it is also our duty to lead our country on the path of progress.

If you like this independence day speech in english Article then do share with your friends on social media.

Mp3paw – Hello friends in this post we will give… 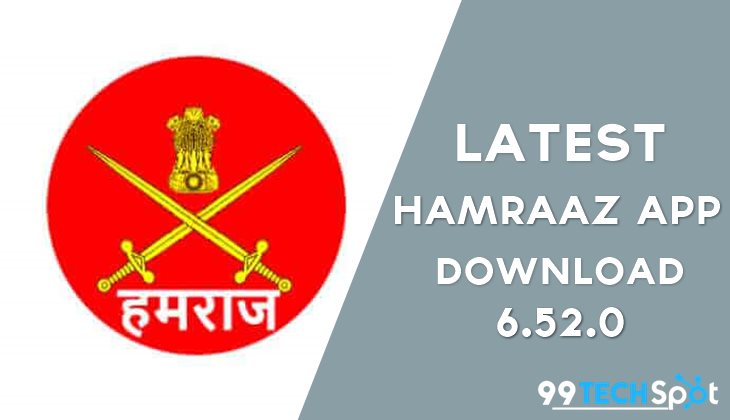 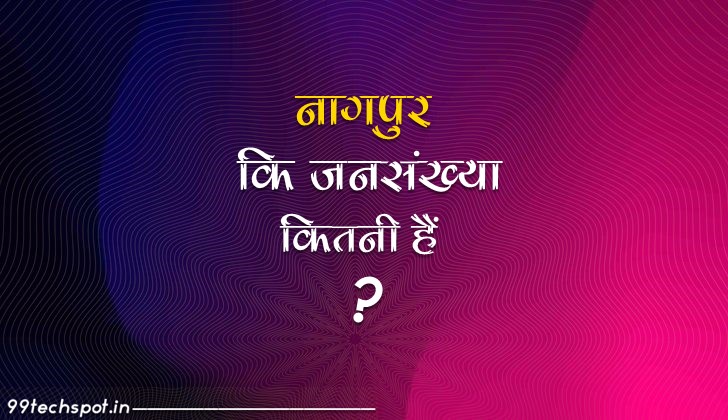 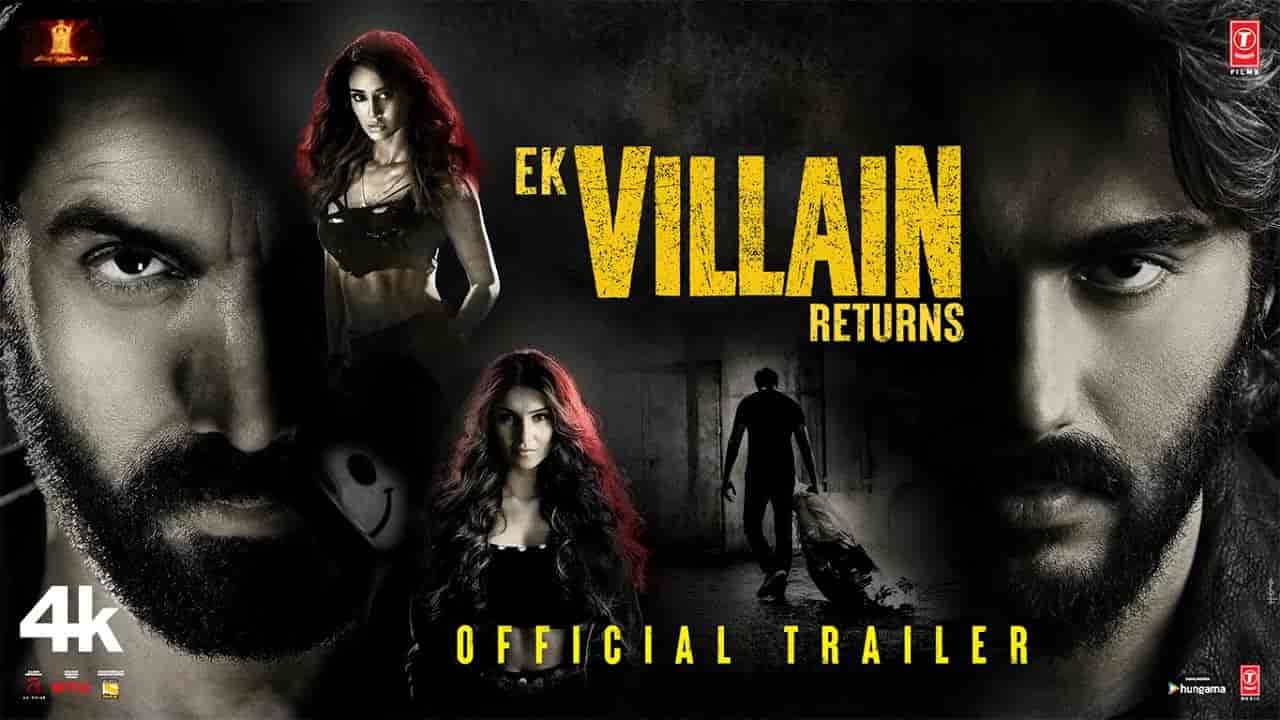 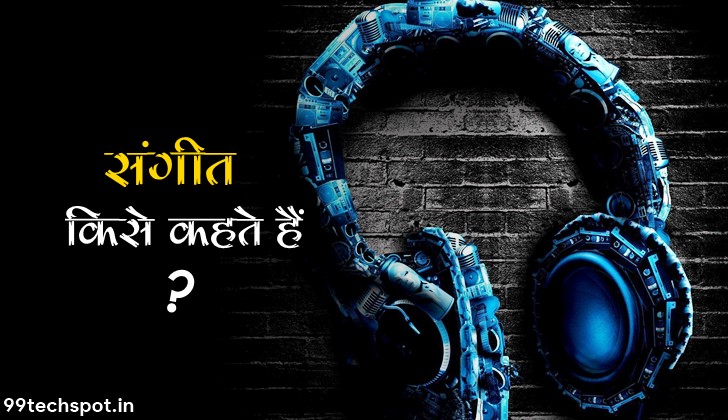 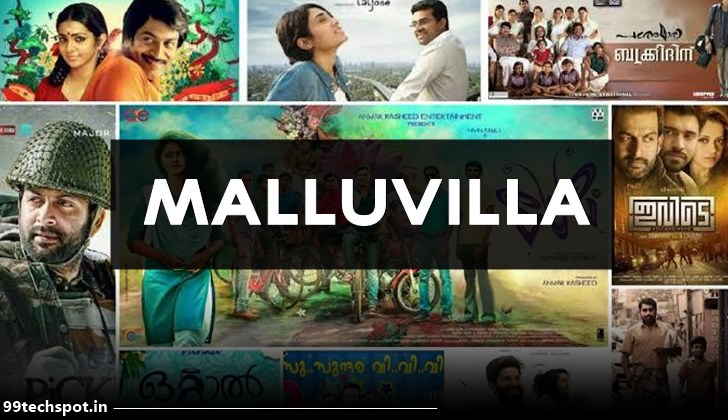 Malluvilla.in Malayalam Movies Download Free – this is one of…